NEXT UNION MEETING:  The next meeting is THURSDAY, FEBRUARY 16, 2023 starting at 5:00 pm. Please make every effort to join us and become involved in what is going on in YOUR Union!

Please visit the member’s tab for information about scholarships available from the International.

SMART Local 46 Retirees Meeting: The next retiree’s club meeting is Tuesday, February 14, 2023 at 10:30 am at the Union hall. Stop in, have a donut and catch up with your old friends!

SMART Local 46 4 & 6 Club meetings: LOOKING FOR NEW MEMBERS!! Our next meeting is Wednesday, February 8, 2023. The club meets the second Wednesday of the month (September – June) at Tucci’s Restaurant, located at 1479 Lyell Avenue; meetings start at 7:00 pm.

The Four and Six club is a social club open to ALL members of Local #46 and has been around since 1966. Throughout the year club activities include a euchre tournament, two (2) casino trips, an annual dinner party, steak roast and an annual clambake. There is a $20 initiation fee to join the club and dues are $6.00 per month for working members and $4.00 per month for retirees. 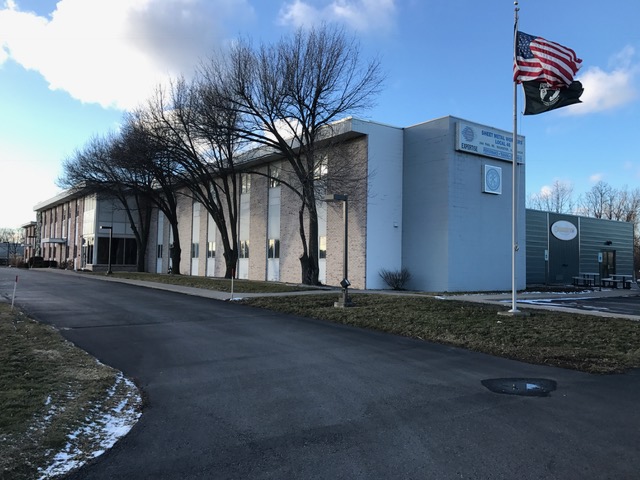 Update your member information in the member’s only section by clicking HERE. 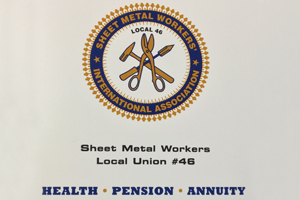 Looking for more information about your health, pension and annuity funds? Check HERE. 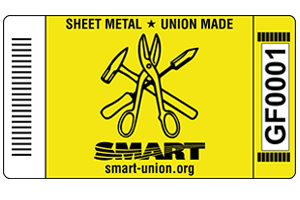 LABEL IT | SCAN IT | REPORT IT